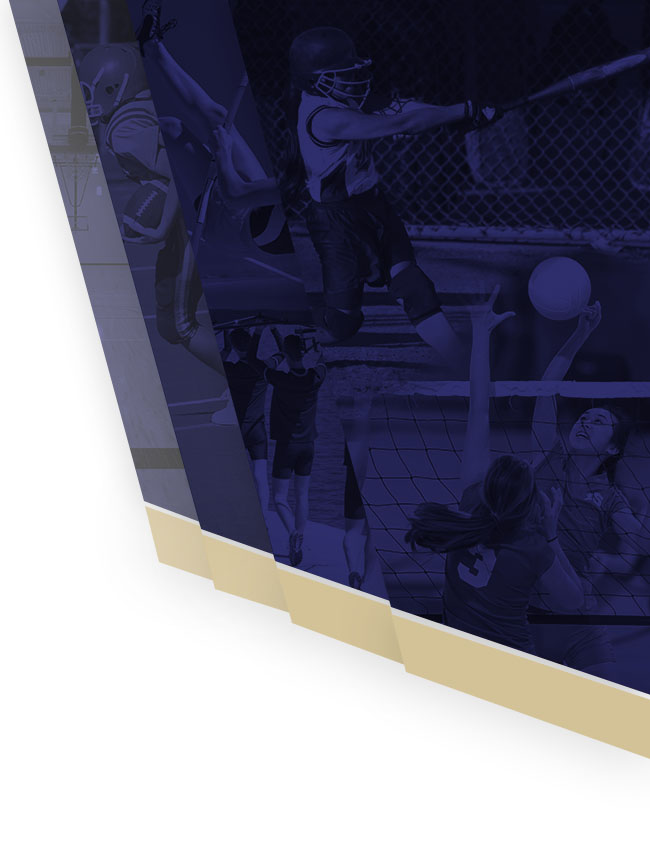 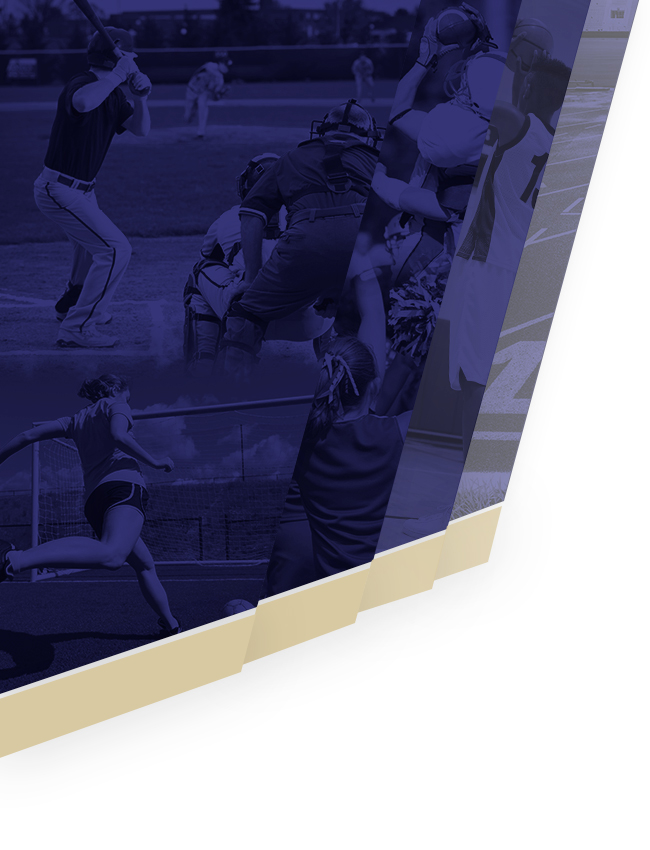 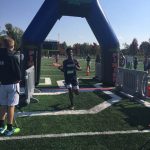 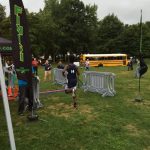 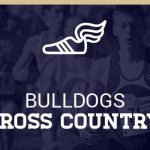 Middle School cross country practice is cancelled the week of 8/1. Will resume on Monday 8/8 at 2:30-3:30pm at Garfield Hts. Middle School. No practice on Friday 8/12. Contact Coach Gray at the Middle School with questions. 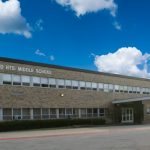 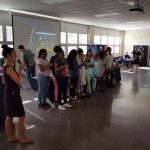 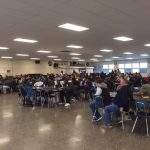 All Middle School athletes plus 2 guests are invited to join us on Monday, May 23, 2016 at 6:00pm in the Middle School cafeteria to celebrate a wonderful year of athletics. Food and refreshments will be provided. Awards and recognition will be given to all student-athletes. More Information: sports-banquet-15-16

No Events This Week

Events are added by athletic staff.
View All Events